Anti Bullying Speaker Pitfalls and How to Avoid Them

Anti Bullying Speaker Pitfalls and How to Avoid Them

Hosting an anti bullying speaker can be an effective way to combat bullying, racism, cyberbullying, and have a positive influence on school culture – or not.  During my years of touring nationally and speaking at schools on a variety of tough topics, I’ve heard many horror stories about “the last speaker we had." I would like to share some things to look out for when researching potential anti bullying speakers.

All Potatoes, No Meat

Bullying speakers are everywhere.  There are jugglers, illusionists, mimes, trick bike riders, ventriloquists, powerlifters, basketball twirlers, ex athletes, and more.  None of that is bad, per se.  I use comedy, afterall.  But the comedy is secondary to the message. If the kids walk away talking about the illusions, you’ve wasted your money.  In other words, if the art form is more of the message than the anti bullying message, you have provided entertainment, not change. As one administrator put it, “He was a great magician but he did not seem to know much about what is happening in high schools in regards to bullying and social media.”  If your speaker spends forty minutes performing their art form and then ten minutes at the end discussing bullying, the program has been ineffective.

There are two ways to discern if there is an over emphasis on entertainment and lack of relevance when looking for a speaker.  One is the length of time the speaker has been addressing this issue.  A speaker that has been addressing bullying for fifteen years is probably in it for the right reasons. Anything less than five and you need to look very  closely.  In recent years bullying has garnered a tremendous amount of mainstream media attention.  There have been movies, national press coverage, and multiple TV specials on bullying within the last five years. It seems some performance artists noticed the attention (and in turn, the market) and put together websites and “acts” to address that market. Did your potential speaker recently adapt their art form to address a marketing opportunity or have youth and their struggles been on his/her heart for years?

No Background Working With Children and Teens 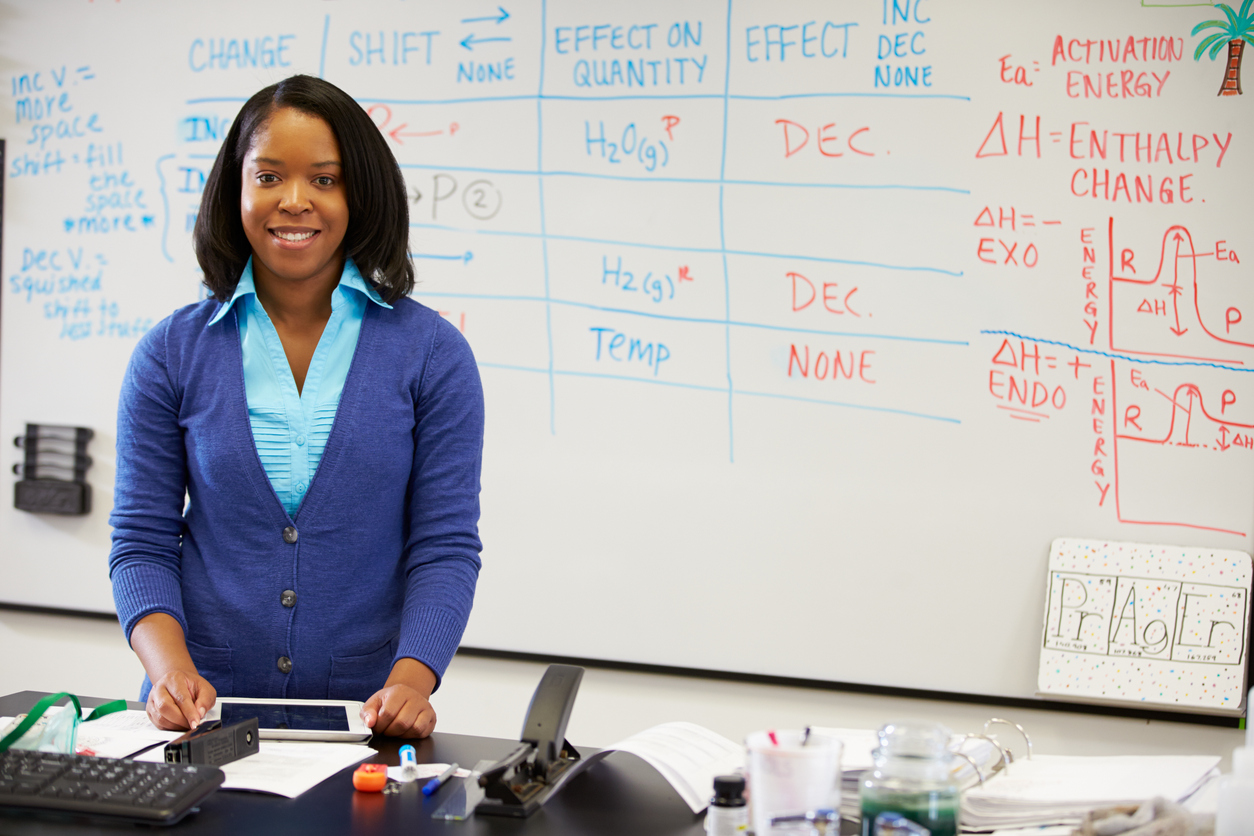 Another place to look when appraising speakers is background.  Has the speaker ever actually worked with children? Has he/she been a teacher, administrator, youth worker, therapist, police officer, camp director, guidance counselor, private counselor, or any other position that requires teaching and guiding young people and families?  Any kind of background working with children prior to becoming an anti bullying speaker is a positive indicator that there will be substance and relevancy in their message.

No Cultural or Developmental Sense

Youth culture in the Bronx is different from youth culture in rural Ohio.  Nascar anologies may work well in Atlanta, not so much in Portland.  Make sure your speaker understands where he/she is speaking. This can be determined by looking for references from the area you live and discussing your demographics with the speaker. Also, can the speaker adapt to the grade level you are requesting him/her for?  Does he/she understand the developmental differences between a fifth grader and an eighth grader?  You can check for this by looking for references from different grade levels on their website as well as asking the speaker about their own views concerning what would be appropriate content for your audience demographics.

Assemblies alone do have impact.  However, assemblies combined with ongoing follow up have been proven to be much more effective.  In other words, anti bullying campaigns have much more impact than stand-alone assemblies. Does the speaker you are considering bringing in have anything to offer that will help the positive momentum continue after the assemblies? Do they offer printed materials, follow up questions, quarterly lessons, DVDs, video, or any other materials?  This is an important question to ask when picking an anti bullying speaker for two reasons. The first reason is that the curriculum  that is provided will help you run an ongoing anti bullying campaign that will have a long term positive impact. The second reason the fact that the speaker has created a curriculum is important is that it shows a commitment to the topic and a depth of knowledge about how children learn. Curriculum creation is difficult, time consuming, and costly. The evidence that a speaker has put the time, research, and effort into offering one should be reassuring to you.

There are many passionate, committed, professional, and effective anti bullying speakers out there that can help you create long term positive change in your school and community.  During your search process use the above information to filter through the chaff and find a speaker that is right for your community and school.

Keith Deltano is an anti bullying speaker and comedian.  He is a winner of the "Teacher Excellence Award" for his work with at risk youth. He was also awarded "The National Impact Award" for his work in parent outreach and education.  He is the creator of the DVD curriculum, "The Complete Anti Bullying Kit." He has served and worked with youth as a middle school teacher, parent coach, private counselor, scout leader, and Military Police Officer. You can learn more about Keith at www.DontBullyOnline.com.

Kik, Yik Yak, and Askfm have been linked to cyber-bullying, suicides, bomb threats, and abductions. As an anti bullying speaker, I have dealt first hand with the fallout from inappropriate use of anonymous apps. The educational community needs to counter this threat to our children’s wellbeing.  Here are four strategies that have proven effective.

By taking these four simple steps, you can be a proactive school rather than a reactive one.  Just by stating to students that cyber-bullying is wrong and punishable, sharing with parents and guardians tools they can use to monitor social media usage, using your school website and social media tools you have to get out an anti cyber-bullying message that provides tools and links, and having students sign a pledge, you can be a catalyst for responsible social media use among your students.  Being proactive keeps kids safe.  Being reactive involves picking up the pieces. Which would you rather be?