High School Drug and Alcohol Use - The Statistics Are Staggering 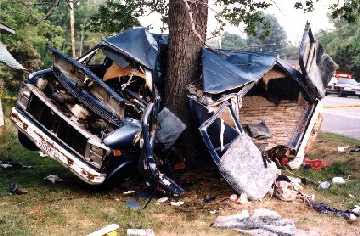 Using his customary high impact, in your face delivery, Keith’s drug awareness assembly will bring home the harsh realities of drug and alcohol use.  Keith will use cutting edge serious comedy to make the above statistics real.  Keith uses audience interaction and role playing to show that drug use isn’t sexy, it’s dangerous. Studies show that many teens believe the only risk of injury from drug and alcohol use occurs and when they get in a car.  Keith shows that getting in a car driven by someone that is intoxicated or buzzed is not the only danger. He will have an audience volunteer get so “drunk” they “die” from alcohol poisoning.  He brings the impact of alcohol poisoning home.  You don’t have to die in a car wreck, you can just as easily die while your “sleeping it off” on your best friends couch. Keith also addresses the loss of cognitive function that can occur with drug and alcohol use.

s will end up with the suspect handcuffed face down on the side of the road.  Keith then interviews the suspect about how he feels and what his future now holds. The students will be forced to acknowledge the incredible risks they take when experimenting with drugs and alcohol. Keith will graphically dismantle the idea that “It won’t happen to me” and make the negative consequences of drug and alcohol use real.  Perfect for prom season. 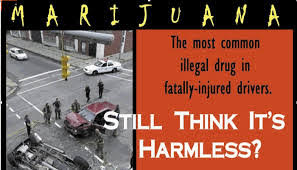 Keith’s presentation is not a lecture, it is an impassioned presentation that uses comedy and role playing as an educational tool.  As an award winning middle school teacher, Keith used comedy to keep his student’s attention and to help them memorized the concepts he was teaching.  Students will laugh, and the laughter will help them learn how dangerous drug and alcohol use is to their goals and dreams.

Keith can also conduct an evening workshop for parents and guardians that gives them simple strategies they can use to help their teens make good decisions.  Parents will learn how to make the risks of substance abuse real to their teens as well as how to use their teens own goals and dreams to protect them.

Contact Keith To Make A Stand Against Losing Another Life

Click here to learn more about bringing Keith Deltano to your community.